Britain is Unlikely to Have a Football Team at London 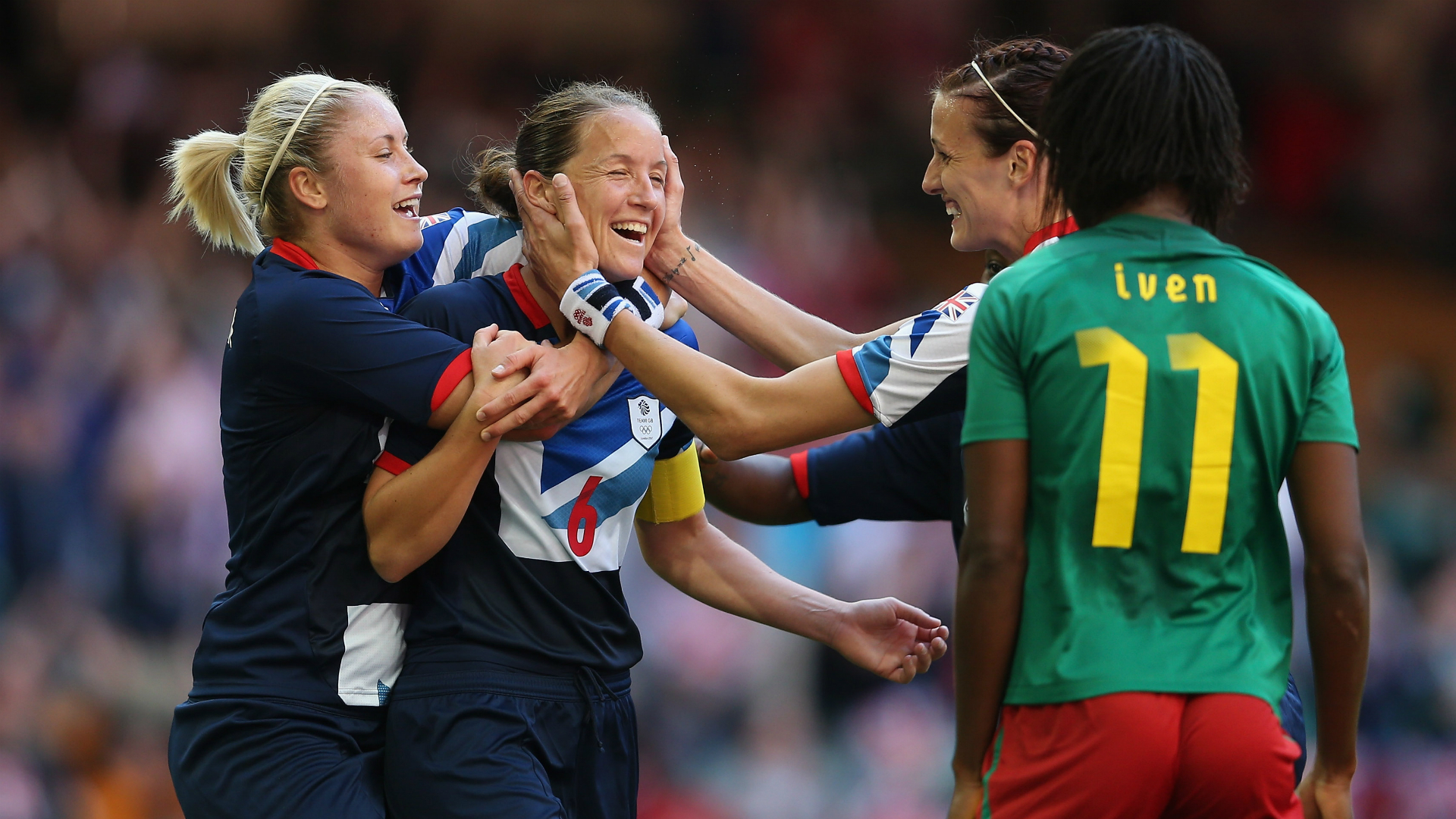 When the Olympics are in London it would be lovely to think there could be a British football team. The grim reality is this is unlikely to happen. In this article I will discuss the arguments and suggest what could be done to overcome the obstacles. The three main arguments against the team is the disruption to the Premiership, voting rights for the four countries that make up Great Britain and the complexities in selecting a team.

Firstly the Olympics takes place in early August the same time the Premiership starts. The conflict is clear, but representing your country is a great honour. With football such big business these days it's unlikely that that such a scheme would have much support from Premiership managers. However typically Olympic teams are made up of mainly U23 players with a few older players. Now many young players would not be regulars in the Premiership.

The second problem is that of voting rights. Currently England, Scotland, Northern Ireland and Wales each have individual rights to vote on host nations for European and World Cup tournaments. Sepp Blatter has stated that maybe that should be reduced to one if they compete as Great Britain in the Olympics. It will also raise interesting points about whether or not it should be Britain who competes internationally or the separate nations of England, Scotland, Northern Ireland and Wales.

Now selecting a Great Britain Olympic team would be a very hard task. Firstly there is the issue of how many players should be allocated per individual nation. One possible solution is to allocate an equal number for instance in a 24 man squad each nation could be given six players each. However this would create a problem as the team maybe weakened due to have an average player in the squad only to fulfil the quota per country. In that case should a more general rule apply such as every individual nation should be represented? In that case only one player needs to be from each nation to fulfil that criterion.

In conclusion there are three very strong arguments or oppositions towards a Great Britain football team and it would be challenging to overcome them, but possible. The argument on the clash with the Premiership can be overcome, by picking a squad of mainly younger players. There are already many players from the Premiership playing in the Olympics for foreign teams, so a few British players would make little difference. The issue of voting is rather irrelevant because they are entirely different sections of the sport. Football in the Olympics is not connected to World Cups or anything of that nature it is really a one off event. Selecting the team is the biggest challenge and having equal players from each nation is the safest option, but that may result in a weak team. I have two suggestions one is a team of selectors, one from each nation selects the team collectively. My alternative is players are put through Olympic trials and the team is selected that way. I think it's possible to form a British team for 2020, but my gut reaction is it won't happen.