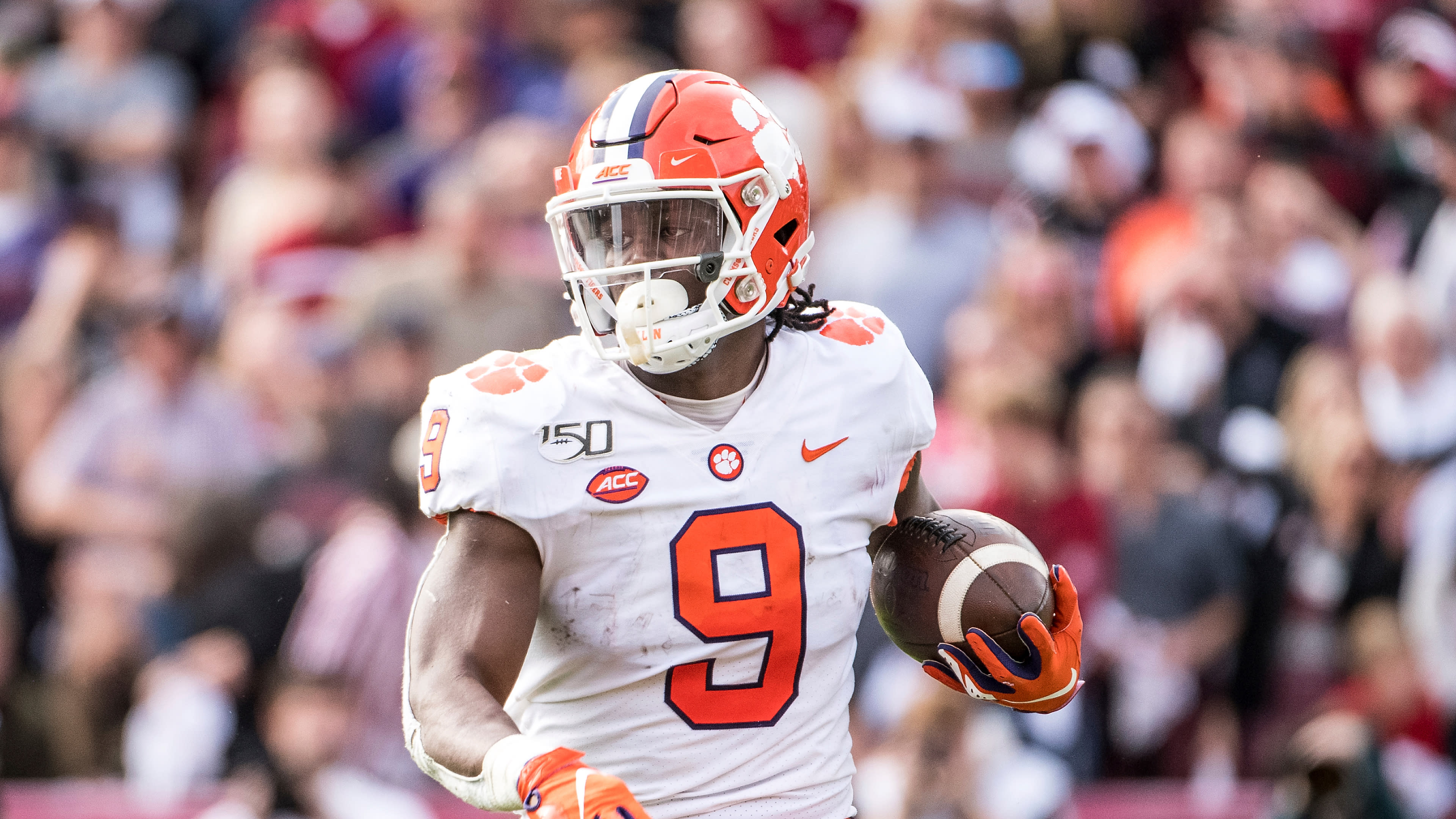 While it is currently unknown whether there will be NFL in 2011, the massive NFL roster is going to need to accommodate the six months of downtime with other activities. You can only practice football so much without playing an actual NFL game so here are some suggestions for NFL players during the potentially cancelled 2011 season.

Try out for American Idol: The Super Bowl and American Idol are two of the most watched shows on television and with the potential canceling of the Super Bowl, why not add some of the NFL's biggest stars to the biggest reality show in the USA? Imagine watching Peyton Manning rocking out to Lady Gaga, Brett Favre singing "Pants on the Ground" again, or Randy Moss singing some Backstreet Boys. Instant success.

Restart the XFL: The CFL and Arena Football could quickly become overcrowded with free agent NFL players, but the XFL is ready for a comeback. Without any competition from the NFL, the XFL is poised for a popular 2011 season and with real NFL players, the XFL could become the new standard for football.

Go back to college: While the NCAA is full of potential NFL stars, they will have to wait an extra year before making an NFL debut. Instead, NFL players can head back to college to continue their educational careers and rejoin their former college teams.

Try other Sports: Following in the footsteps of Deion Sanders, Michael Jordan, and Bo Jackson, several NFL stars can try their hand at other sports. Running backs have the speed for track and field, kickers could prevail in soccer and linebackers would fit in great with the WWE. Even Tony Romo's footwork could serve him well in tennis, a sport that Drew Brees used to excel at.

Play Madden Online: With advanced graphics and motion capture, NFL players can recreate real competition and full seasons with EA Sport's Madden NFL. They don't have to worry about injuries, and any bad playing stats can be redeemed by simply restarting the game.

Get a VH1 Reality Show: VH1 hands out reality shows to every other celebrity, so why not start some with NFL players. Imagine the struggle to find true love in "Romo's Real Romance". How entertaining would it be to watch the daily life of Terrell Owens?

Become Stay at Home Dads: During the season, NFL wives end up taking care of the home and children, but without the constant travel and weekly games, NFL players can stay at home and see what the domesticated life is like. They can even start training their children to become future generation NFL stars.

Visit Carnivals: The start of the NFL season is in August and September and that is also known as "Carnival Season". Quarterbacks can take full advantage of this by using their skills at the dunk tank, milk bottle game and the ring toss. Picture how many stuffed animals that Mark Sanchez or Eli Manning would each win.

Create Non-Season Trading Cards: Each NFL season features a new collection of trading cards, but during the 2011 non-season, NFL players will have to get more creative with trading card ideas. The "Topps Chores" line of cards could feature Dallas Clark folding laundry, Miles Austin mowing the lawn, or Ryan Grant stuffing a turkey.

Guest Host Shows: NFL stars are usually in the spotlight and they can stay that way during the off season by guest hosting or getting their own television shows. Some suggestions include Food Networks' "Cutting with Cutler", G4's "Mac and McNabb", or "Live with Regis and Maurice Jones-Drew."

Whatever NFL players do decide to do if the 2011 season is cancelled, hopefully the time goes by quick and the NFL comes back full force.