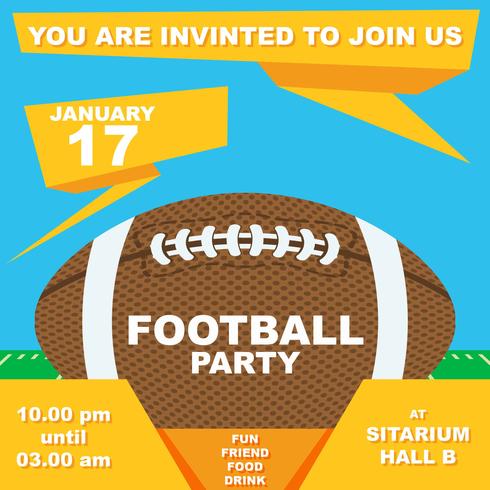 They come off the national championship and have a Heisman Trophy winner at quarterback. No seniors are on the offensive line but their receiving corps and defensive front seven make up for that. They will be rated no. 1 overall in a lot of polls at the beginning of the year.

The loss of Matthew Stafford and Knowshon Moreno bears watching. Joe Cox is the new QB and is a senior but doesn't have a lot of experience. This ranking is based strictly on talent.

Don't think Steve Spurrier won't yank Stephen Garcia if the quarterback is ineffective. However, that means a child (freshman) could lead them. The defense is experienced with a plethora of seniors and juniors. Spurrier is enough of a factor to get the Gamecocks into the top three of the division.

This team is the wild card. They are looking for an unprecedented fourth straight bowl win. Mike Hartline will have to fend off the quarterback challenge from two touted freshmen while wideout Randall Cobb is Mr. Excitement.

Lane Kiffin's mouth will either be this team's undoing or motivate them to a return to top-dog status. Safety Eric Berry is a dark-horse Heisman candidate. The Vols need more of those .

The Commodores won't come out of the gate like raging bulls this season. Their offense has never been strong and it will wear this team out trying to win every game 7-3.

Everybody's on Alabama's bandwagon to win the West. The Rebels have a softer schedule than the Tide and the best quarterback not named Tim Tebow. The big key is if Greg Hardy can be in top form following his off-season car accident.

Nick Saban is one of those coaches who can take a team to new heights with his knowledge of the game and recruiting savvy. However, this is a young team that will stumble when people don't expect it. That's why they're not selected to win the division.

Jordan Jefferson takes over at quarterback. Again, youth is the issue for the Bayou Bengals. However, Charles Scott is a workhorse at running back and that could make the difference resulting in a top-three divisional finish.

Quarterback Ryan Mallett dwarfs some offensive linemen. He will certainly get some opportunities to throw, throw, throw under Bobby Petrino. That might help the Hogs steal a couple of games that they normally wouldn't have won with a conservative offense.

Their offense has been abysmal for some time and are the West's version of Vandy. The experienced defense will have to carry the Bulldogs to whatever victories they will get.

Auburn could have had Turner Gill, who coached Buffalo into a team that is no longer a laughingstock. They settled for Gene Chizik who won a couple games a year at Iowa State. That will be their downfall this season.

The winner could be entrenched in the top five. This game looms large for BCS reasons.

If the Tide have a loss against Virginia Tech a loss on the road to the Rebels would kill their hopes of getting to BCS bowl game.

Mark Richt will want revenge, even if he doesn't say so, for last season's debacle against the Gators. 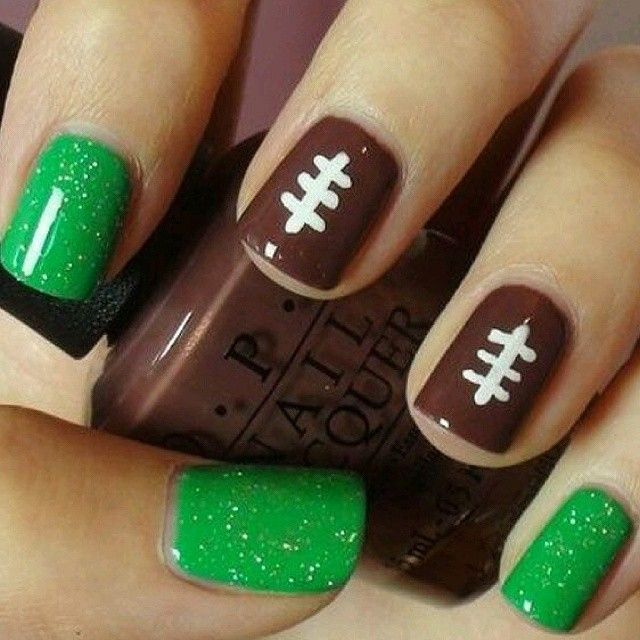 You don't have to be a guy to love football; many women adore the sport. But whether you do or you don't like football, you could still find yourself doing football-type things – like wearing football fingernails. Whether you love the sport, or you're just helping your guy throw a Superbowl party, you'll be amazed at how many people notice your football fingernails. It's one of the great designs that any regular person can do without help.

Making your fingernails look like footballs is easy enough to do. Instead of going to a salon, where specialty nails are done, you can do them yourself, and save. Many fingernail designs are quite involved, requiring taping off areas, painting again and again, or even using tiny stencils. But when you paint your nails to look like footballs you won't have to bother with any of that.

The most important part of creating nails that really look comparable to footballs is to choose the right color of fingernail polish. Brown polish is ideal, of course, but the right shade of brown will make the most convincing football nails. Brown isn't the most common shade that you'll find, when it comes to shopping for nail polish, but you can certainly find it online.

Apply two coats of brown nail polish to your fingernails, letting each coat dry completely. A toothpick can help you make the stitches on the footballs. Dispense some white nail polish onto a paper towel, or onto a disposable, flat object. Cut the very tip off of the toothpick and lay that end of the toothpick in the polish. Coat just one side of the toothpick, about halfway up, but make sure that the polish isn't too thick. Lay the toothpick on the fingernail, right down the middle, to make a white line that goes from the tip of the nail, nearly to the nail bed.

Cut the ends off of another toothpick so that you have a piece that is a bit longer than the width of your fingernail. Hold it on the ends, lay it in the white paint, and "stamp" small, white lines across the main white line. Each small line should go from near one side of the nail, to near the other side. Depending on how long or short your nails are, you could make 4 to 7 lines across the main line.

Football fingernails are a simplistic design that can be done on all of your nails, or just on one. It's a great look for a woman who loves the sport, for a cheerleader, or for someone hosting a football-theme party.