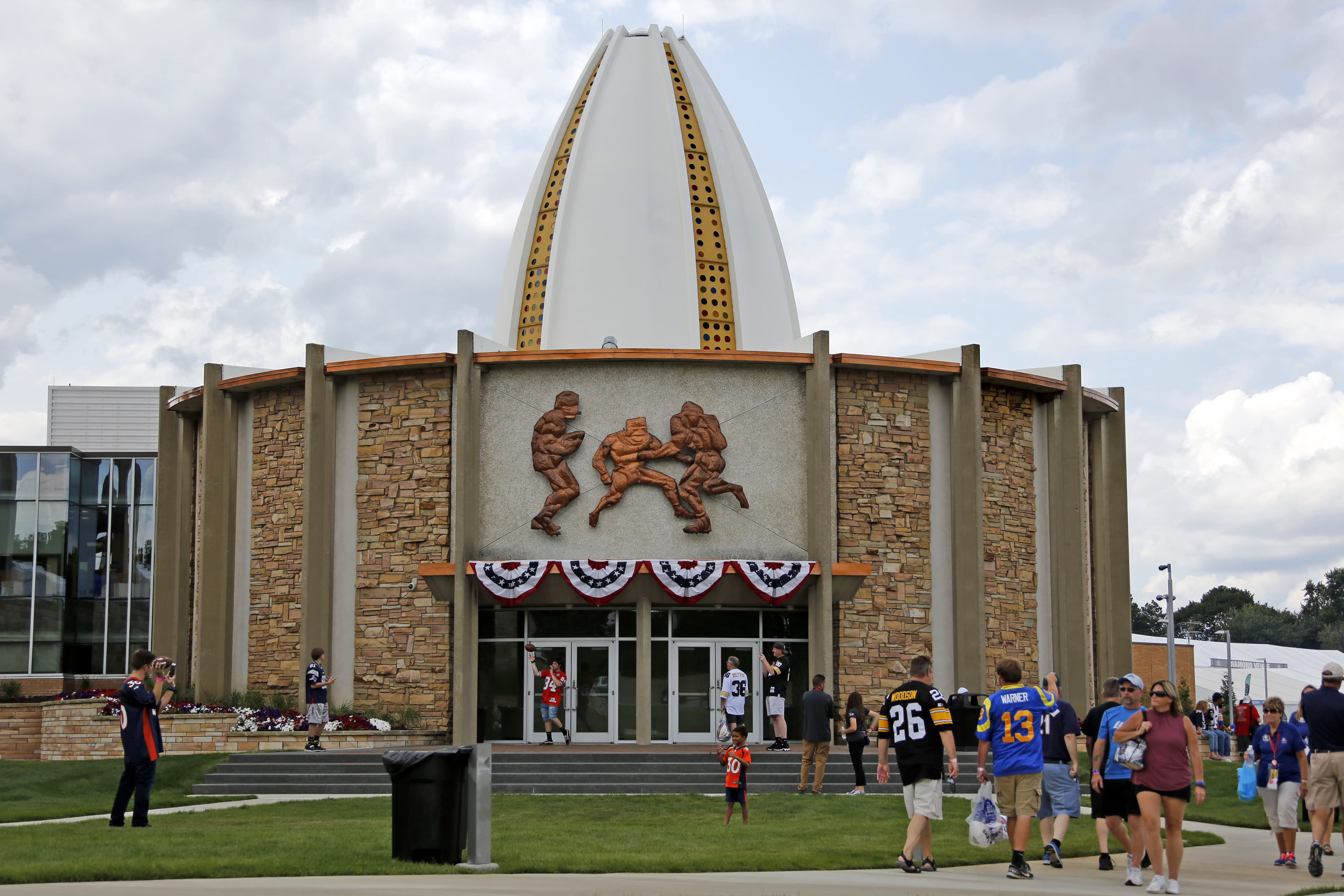 16 players are eligible to get the award of a lifetime this year. Its a bronze sculpture made into your likeness at Pro Football Hall of Fame in Canton Ohio. Of the 16 only ten will make it 8 recent players and two senior nods and I am here today to make the case for Denver Bronco great tight end Shannon Sharp.

When he retired from the team in 2004 he held every major record for tight ends of all time, receptions 815, receiving yards 10,060 and touchdowns with 62. He has three Super Bowl rings two with Denver and one when the Denver front office got drunk and let him go to Baltimore for two seasons near the end of his 13 year career. Wither its this time or next, Sharpe will one rest with the greats

This years nominees are some of the best players the game has ever seen making it that much harder. There are several pass rushers and receivers trying to make it this year lets see who gets my nod.

Which reminds me of the mistake the committee for the senior voters have made in the past several years skipping over on football greats Randy Gradishar and Tom Jackson both LBS for Denver. Both played on one of the best defense's in the modern era. The Orange Crush.