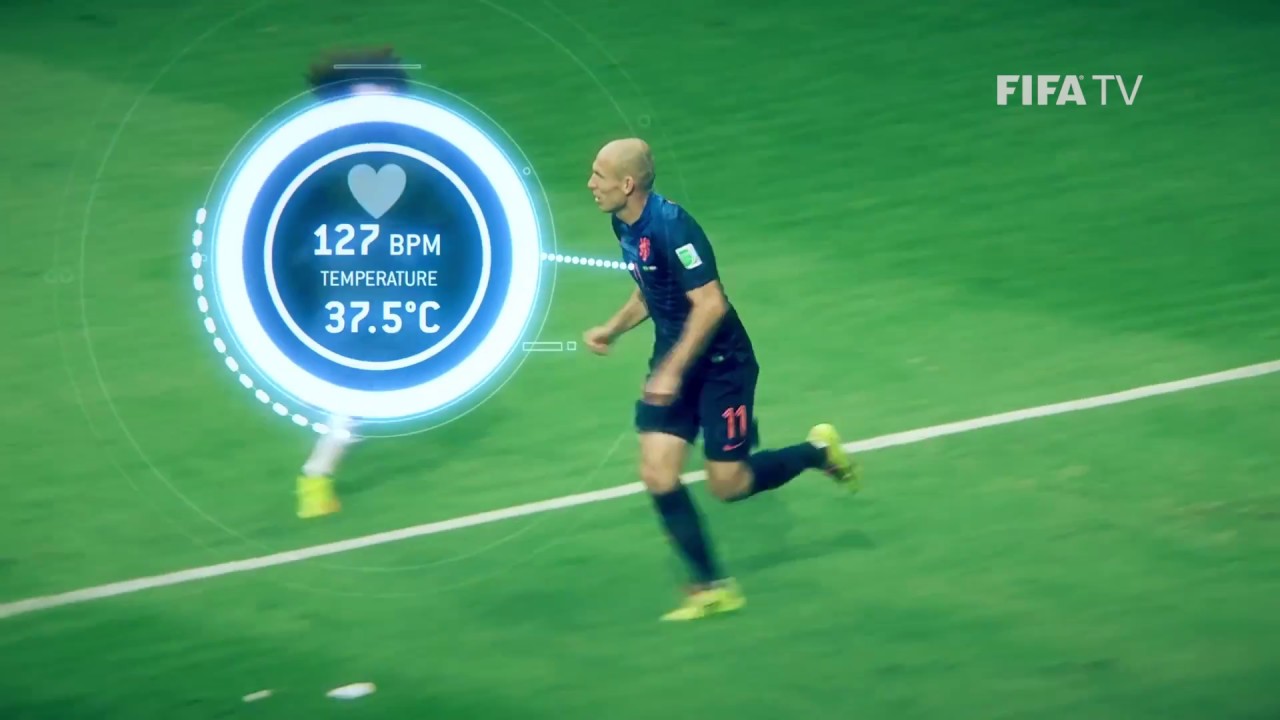 The 2020-10 English football season is well underway, and already there have been a number of mistakes by referees and a number of complaints by fans about referee decisions. The two that seem to have caused the biggest uproar are the Crystal Palace goal that wasn't a goal, and the Manchester Derby that had too much extra time. Both of these issues could have been avoided with certain technology introduced into football.

Wait, wait! Hear me out.

I have heard a lot, if not all of the arguments against technology being brought into the beautiful game, and a lot of it makes sense. Anyone who has seen a game of Rugby League may well be put off of video technology for life. It seems some Rugby League referees are so terrified of making an actual decision that they go to the video ref for every other call. This leads to a stuttering, broken game that never flows and can be jarring to watch.

This is a major argument against video technology in football, but a lot of arguments make their case as if a video referee is the be all and end all of this road, far from it. You see, the problem with that kind of technology is that it is used for calls that can only, at best, be subjective. What one person sees as a blatant dive, another person might see as an attempt to avoid a painful clash with another player, what the referee might deem acceptable when going for a header, a panel of pundits may deem an attempt to elbow another player.

In short, subjective decisions, meaning a situation where there is no clear cut right or wrong, will always carry controversy as there will always be someone who'll disagree. But this was an argument for technology, or, more specifically, some technology. You see, there are situations where technology could benefit the game, let's start with time keeping.

Time keeping currently means that the referee has a watch, and he or she checks periodically to see if the allotted 45 minutes of that half have expired. There is then also a fourth official who, among their other responsibilities, is to keep track of the amount of time the ball is out of play. They then, towards the end of the half, hold up a board telling the referee how much time to add on, but the actual ending of the match is still completely at the discretion of the referee. That includes both keeping track of the added time, and adding more time for further stoppages in stoppage time.

There is no reason why time keeping can't be taken away from the referee, who has enough to do, and given completely to the fourth official, or another official. He or she then has to stop the clock whenever the ball is not in play for whatever reason, and start it again when play resumes. When the clock reaches 45 or 90 minutes, he signals the referee and the referee ends the match, no arguments on time keeping can be made.

Then we have the goal line technology. Disallowed goals are, again, subjective. Whether or not someone was shoved just before a goal, or if there were handballs or other dubious activity can be argued until the cows come home, but whether or not the ball has actually crossed the line should not be a factor.

Admittedly, the referee in the afore mentioned Crystal Palace game was majorly lacking in common sense to not give the goal he missed, but there have been times when goals have been not given and it's understandable that the referee missed it. I'm not saying we take it as far as hockey, where the puck crosses the goal line and sirens go off to the accompaniment of flashing lights, but some tennis style technology that can tell the ref instantly and definitively whether the ball has crossed the line would not harm the game.

So there you have it, two ways I feel technology could improve the game. There will always be arguments for and against on this subject; I am partially for.