The "Big Four" in Football 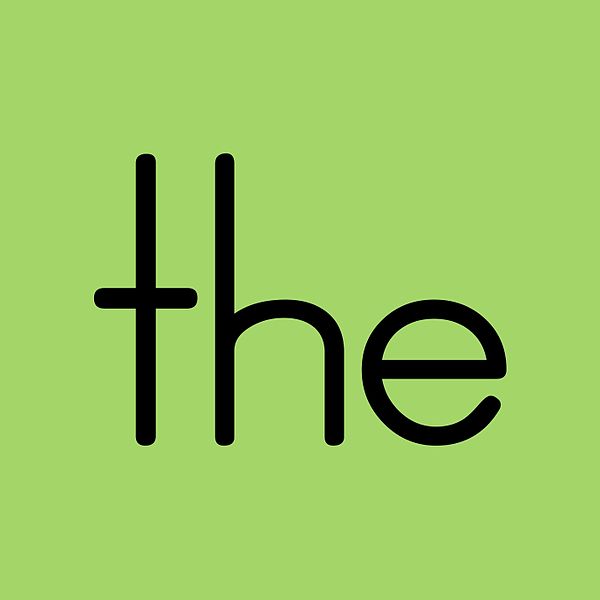 It's finally over. After a season of huffing and puffing, of power plays and mind-games, the last match has been played. Manchester United, The-Greatest-Team-The-World-Has-Ever-Seen, managed by The-Greatest-Manager-The-World-Has-Ever-Seen, have won the Double. Hands up who's surprised. This is the trouble with football today – it's too predictable. Kevin Keegan was lambasted earlier this season when he suggested that it would be near impossible for Newcastle to win the Premiership without massive funding. Whilst there was little argument against this, Keegan's faux-pas came from suggesting that this meant the Premier League was boring. After all, came the ripostes, how can it be boring if it took the last of 38 matches to decide the winner? Whilst this is true, it disguises the fact that the two teams deciding the title were the same two as last year. And the same as the year before that. The preceding season, however, saw massive changes to the line-up of the league. Whilst Chelsea still won, this time it was Arsenal who came second. Manchester United had to settle for lowly third.

Since the inauguration of the Premier League in 1992, only four teams have claimed the crown. Whilst United, Chelsea and Arsenal have maintained their status at the top, Blackburn have been unable to fulfil their promise and so have slipped down the league. No one in football disputes the existence of the 'Big Four' (although Liverpool do at times hold a somewhat shaky grasp on their position), but the reality of it is shocking. In the 15 years that the Premiership has existed, only three of the teams not included in the 'Big Four' have even finished second, and only Blackburn have won it. Indeed Liverpool, supposedly one of the biggest clubs in the world, have only ended runners-up once. It is also interesting to note that this came about in the 01-02 season; otherwise from 97-98 onwards the top two have been made up of Chelsea, Manchester United and Arsenal.

Those who claim that English football is not boring point to the recent FA cup final, held between Portsmouth and Cardiff, as an example of the success smaller clubs can achieve. Anyone watching the celebrations of the Portsmouth fans would realise the delight of silverware, but would also see the limits of their ambitions. Portsmouth rejoiced because they know how rare it is that a club in their position would win something. The fact that the two domestic cups have been won by non-Big Four teams could reflect their growing lack of domination, as well as an influx of wealthy owners willing to compete financially with the big boys.

The greatest chance of breaking through the so-called 'glass ceiling' of the Premier League comes from these foreign businessmen. Should other clubs follow the model of Chelsea then the League could well become far more competitive; more clubs with a realistic chance of qualifying for the Champion's League will spread the wealth more equally amongst those in the higher end of the Premiership. This does however, present a greater problem for those smaller teams without significant investment. Teams such as Bolton, Wigan and Fulham, without the resources of their contemporaries, will face an ever-increasing struggle to endure. The best they can hope for is to stay in the Premiership and keep the lucrative bonus that entails. Cup runs will get sacrificed for this, and survival becomes all.